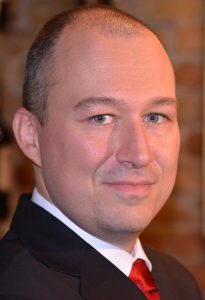 – BA in English Language and Literature

– Chess professional for more than 20 years, participated in more than 200 international chess tournaments around the world, won dozens of them

– Playing for Cheddleton scored the best result on Board 4 at the European Club Cup in 2015 with 5.5/7

– In 2017, in my first attempt as a coach and captain, I won the Italian Women Team Championship (“Il Scudetto”) with the team Caissa Italia Pentole Agnelli

– In 2019 was elected President of the Association of Chess Professionals

– In October 2021 my first book, The Sinquefield Chess Generation, was published.

I am thinking of writing a good chess book. On psychology. (UPD October 2021 – DID IT!)

I am not superstitious: I have started to write with a different pen lately.