By Alex Colovic  on Sep 03,2016
My Tournaments Tournaments
The police cars were again in front of the busses, so perhaps chess will remain top priority in Baku in the following 2 weeks.

As expected, we played a strong team, although I didn’t expect us to play that up high and play the hosts! The result of the match, 0-4 defeat, didn’t really show the tension of the match.

On board 1 we had a good position but then Mamedyarov started to outplay Nedev when all of a sudden he allowed a great chance: 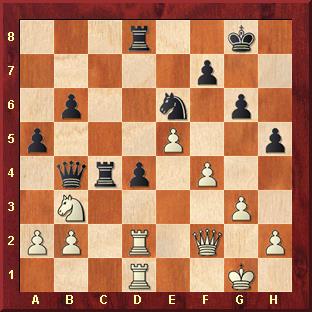 On board 2 Radjabov pressed Pancevski in a Philidor and unfortunately didn’t allow any chances.

On board 3 I was better for most part of the game against Mamedov, but as I was getting low on time the quality of my moves began to suffer.

On board 4 our youngster Nikolovski had a good position after the opening against Naiditsch, but in time trouble he allowed white to active his queen and this turned out to be decisive.

Judging from the positions we had after the openings we had a rather balanced match, but when the tension rose our opponents were much superior in handling it – the quality of their moves remained more or less the same, while the quality of ours dropped drastically.

On the other boards the favourites were generally doing their job, perhaps a bit surprising was England’s win of only 2.5-1.5 against Indonesia, Adams drawing with Muhammad Ali and Sadikin The beating McShane.

Tomorrow we play Pakistan, not the strongest of teams, but we still need to win.

I had a walk around the centre of Baku tonight and here’re a few photos. The city feels rich and the vast distances and spaces remind me of the other former Soviet cities I have been to, Moscow and Saratov. Wide boulevards and walking areas, big parks, imposing buildings and architecture. It’s still early and I expect to start to feel its essence as I explore it every day a bit more. 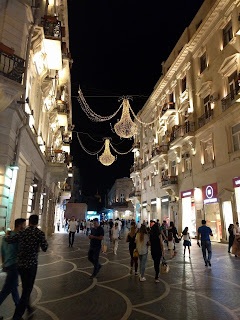 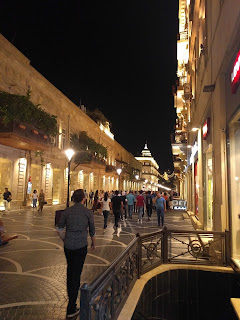 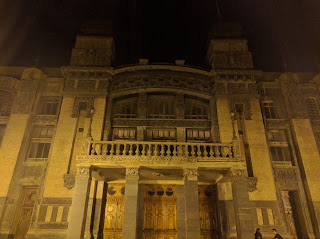 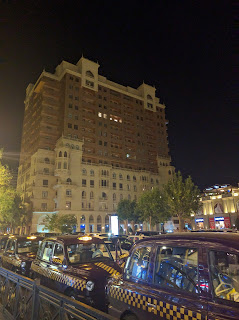