By Alex Colovic  on May 08,2014
Psychology Understanding Chess
I introduced this term a few posts ago when I was trying to explain Carlsen’s dip in form at the Gashimov Memorial. It is a term I invented for my own purposes and it is about the calculation that is done in quiet positions, when there is no tactics and general plans and principles come to the fore. In the last round of the 4NCL I played a game that illustrates this concept very astutely, so I’ll present the complete game here. Bear in mind that all the lines in the notes are the lines I calculated during the game, unless otherwise stated (which is only once, in the note to black’s 17th move). 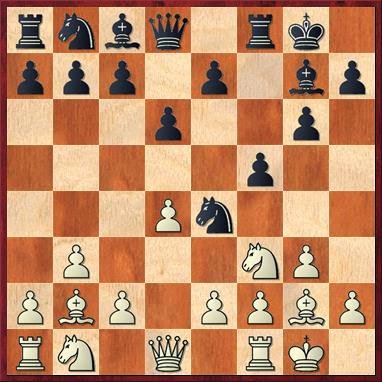 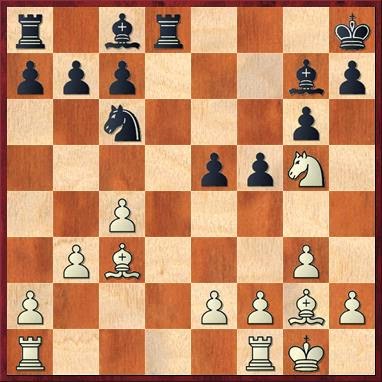 which is very similar to the game, here white’s rook is still on a1. This was the endgame I was aiming for. I reached this position when analysing my game against Rendle, from the previous 4NCL weekend and I considered it quite favourable for white as after taking on c6 white will have a very easy game against black’s weaknesses] 11.Rc1 e5 12.dxe5 dxe5 13.Qxd8 Rxd8 14.Ng5! Rf8 15.Bxc6 bxc6 16.Ba5 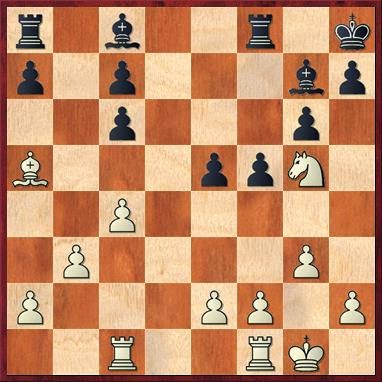 From this moment the game is a good illustration of the concept of positional calculation. All that was necessary was to calculate lines a few moves ahead and to be aware of black’s ideas. [16.Rfd1 a5 was what I wanted to avoid] 16…Bf6 I thought this was the only move. [16…Bh6 17.h4+/- with the idea of Bc3,f4; 16…h6 17.Nf3 e4 18.Nh4 with a tempo 18…Kh7 19.Bxc7] 17.Nf3 [I wasn’t sure whether to insert 17.h4 h6 as in some lines it was useful for me, and in others it was useful for him. Eventually I decided against it, as it gave him the opportunity to reduce the material on the kingside and gain space there with …g5] 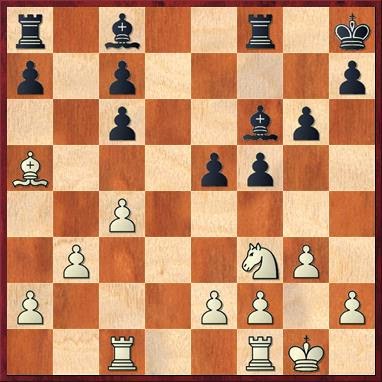 17…Rf7? after this it’s really difficult to pinpoint where black could have played better as the remaining of the game seems to be a smooth ride for white [I was expecting 17…e4 18.Ne1 Rf7 19.Nc2 with Nb4 or Rfd1 and Nd4 to come and I thought I was doing quite alright, but after 19…f4! 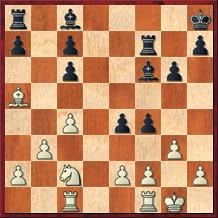 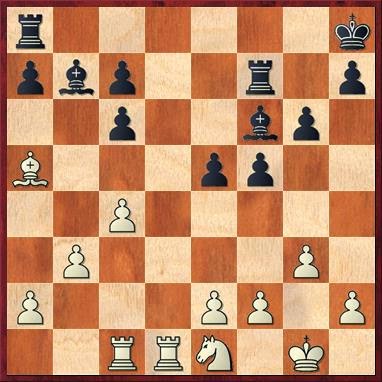 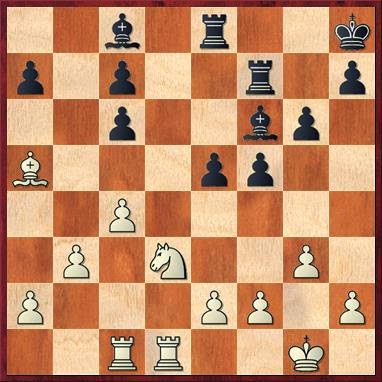 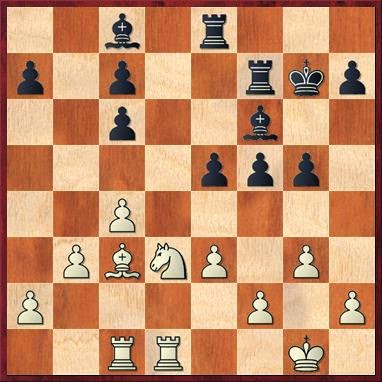 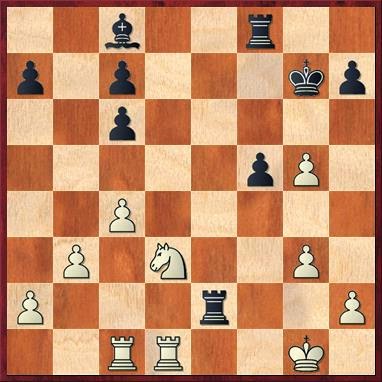 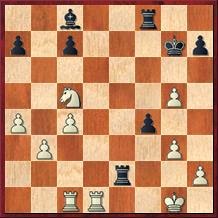 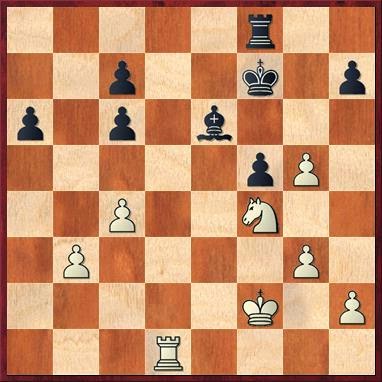 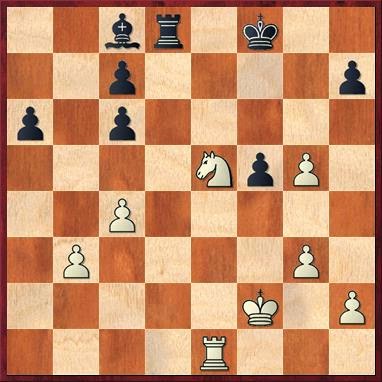 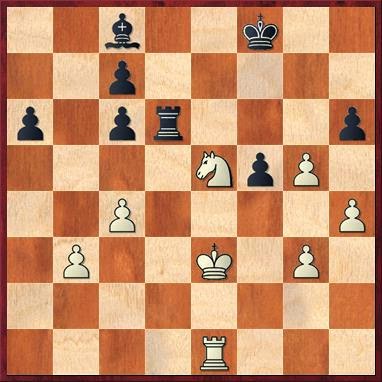 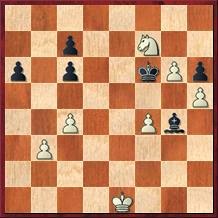 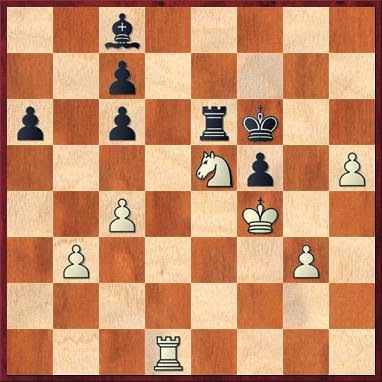 As you can see I didn’t calculate a lot in this game and what I calculated wasn’t very complex. The required state of mind in these types of position is the harmony of intuition and calculation. The intuition “suggests” a move and then, provided the calculation is precise (and when it is, it is a sign of good form), it is justified by the calculation. Additionally, the precise calculation leads to clarity of the evaluation, as seeing clearly what lies in every position allows you to evaluate it correctly – the typical example was the line after 37 g6 and the position when white is two pawns up but black draws. In my opinion this is the thought algorithm used by the great intuitive technical players such as Capablanca, Karpov and Carlsen: their intuition would “tell” them the correct move and then they would proceed to verify it with precise calculation. As long as their calculations stay precise they never make mistakes and stay on top of their game. But I don’t see a reason why a player of any strength shouldn’t try to play in the same manner. In my experience following your own intuition brings you much more inner comfort and satisfaction during the game so even if only for that it is a path worth following.